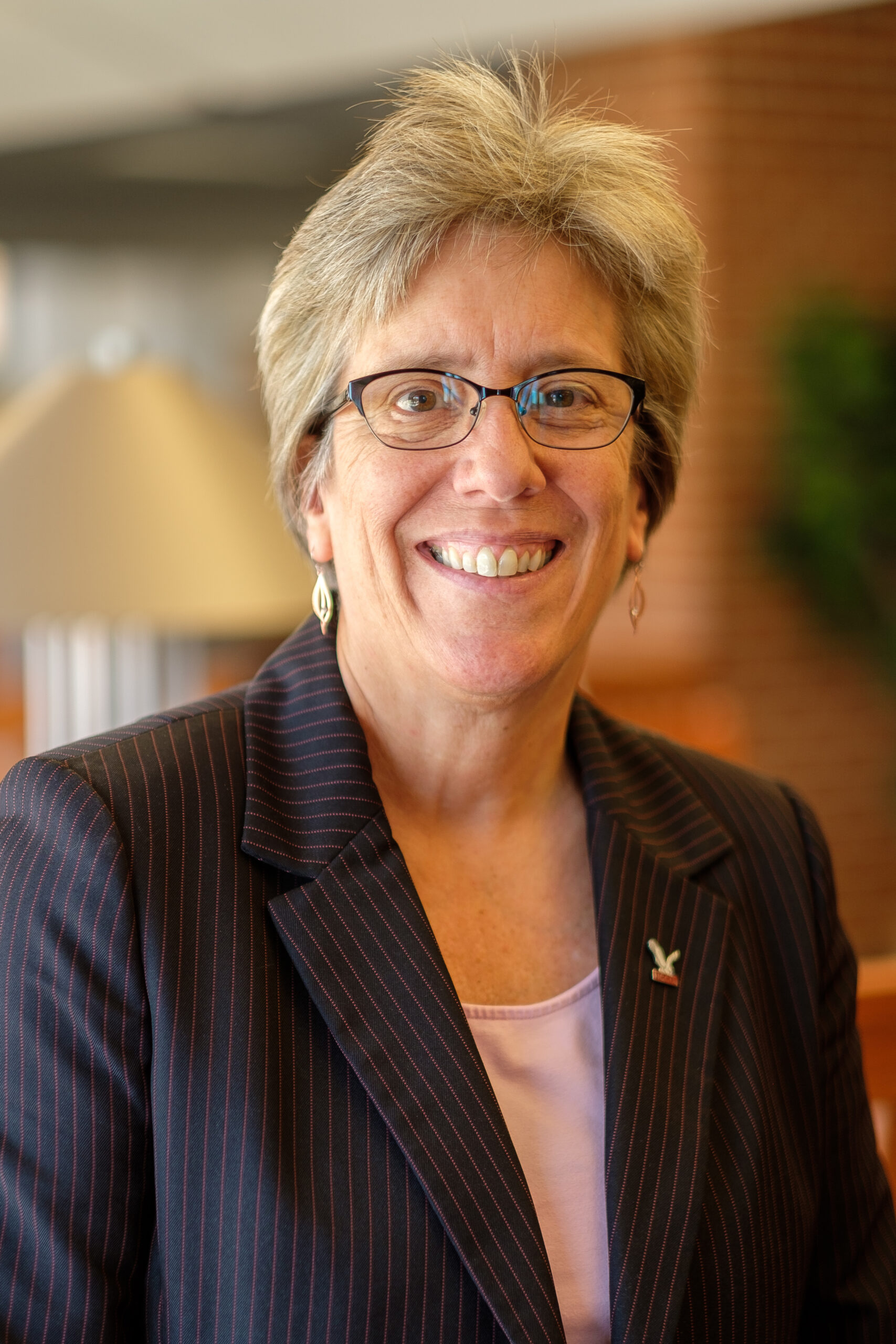 Lydia E. Lavelle, born in Athens, Ohio, graduated with a B.A. from St. Andrews University. She earned a Master’s of Recreation Resources from North Carolina State University, and worked in the field of parks and recreation administration for several years.

A 1993 graduate of the Law School’s evening program, Professor Lavelle clerked for the Honorable Clifton E. Johnson on the North Carolina Court of Appeals from 1993 to 1995 before obtaining a position at North Carolina Central University (NCCU) School of Law. She was the Law School’s first Pro Bono Coordinator and Alumni Relations Director. She also served as the Assistant Dean of Student Affairs at the Law School for ten years.

For many years, Professor Lavelle has been involved in public service, including nearly a decade as a member of the Durham Open Space and Trails Commission. After being elected to two terms on the Carrboro (N.C.) Board of Aldermen (now Council), she served as mayor for four terms from 2013-2021.