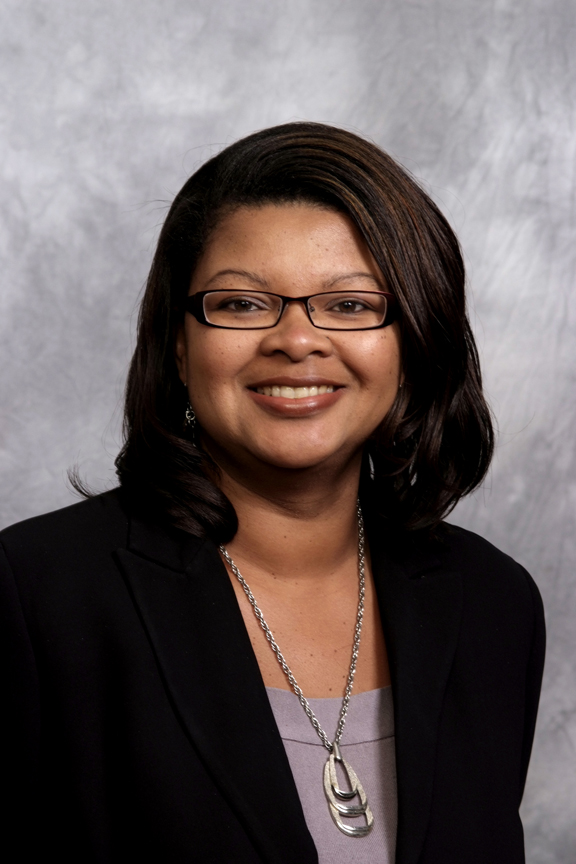 After graduating from NCCU, Coley clerked for the Hon. Wanda Bryant (‘82) at the North Carolina Court of Appeals. Thereafter, Coley entered into private practice with a focus on family law and immigration.

In 2003, Coley returned to her hometown of Pinehurst, North Carolina to work as the Assistant County Attorney for Moore County. She primarily represented the Department of Social Services in child abuse, dependency and neglect hearings as well as elder abuse matters. Coley also represented the Child Support Enforcement Agency as well as the other county agencies in various legal matters in district court, the Employment Security Commission and the Office of Administrative Hearings.

She has also served as a grant reviewer for the United States Department of Education. Coley returned to the law school in 2006 as an Adjunct Legal Writing Professor and she transitioned into her full-time role as Director of Academic Success in 2007.

Coley is married and has two children. In her spare time, she enjoys spending time with her family, traveling and reading.