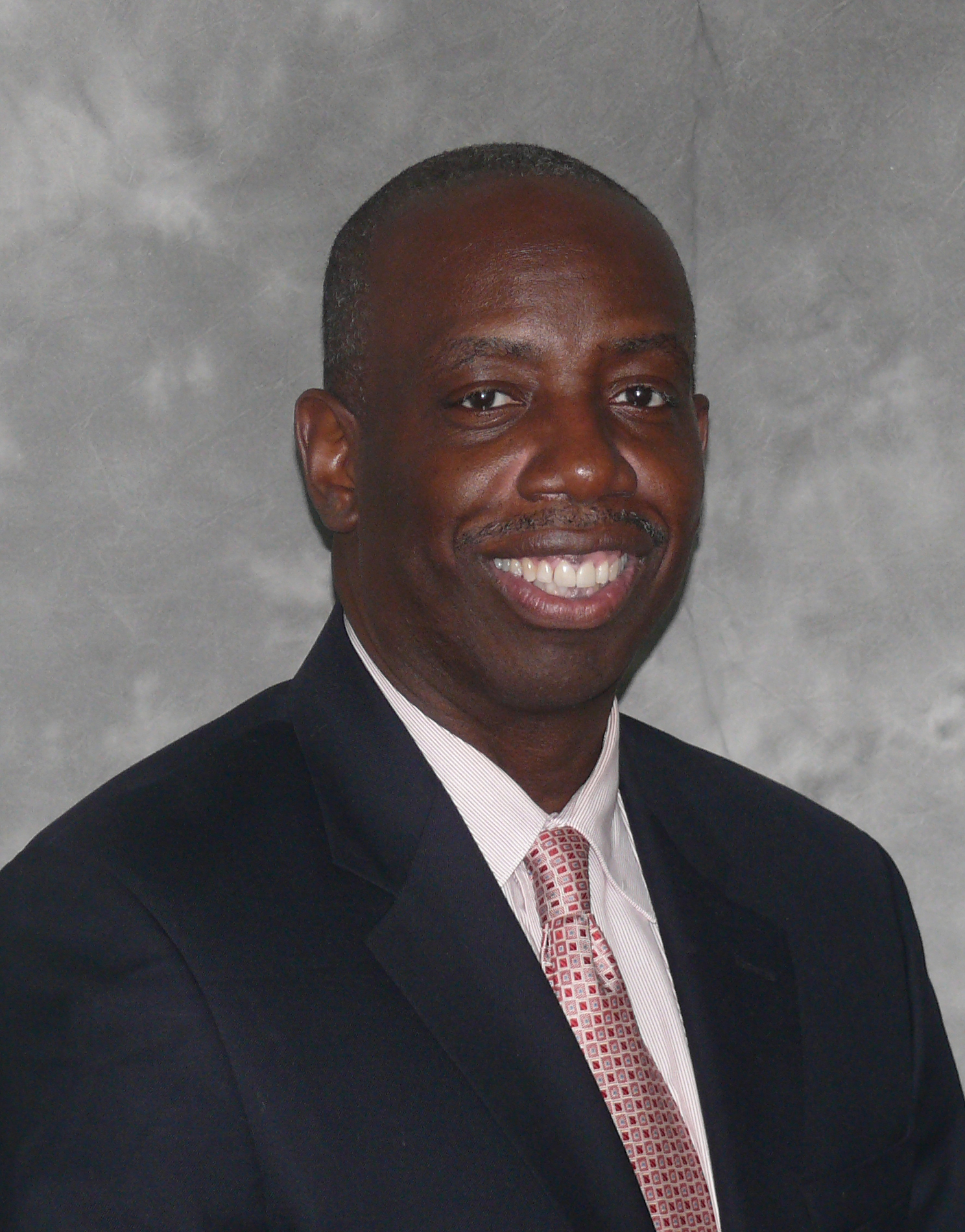 Professor Green clerked with the Honorable John Garrett Penn, of the United States District Court for the District of Columbia, from 1988 to 1990. He then worked as an associate with the firm of Kaye, Scholer, Fierman, Hays & Handler, in Washington, D.C.

Professor Green was a teaching fellow at Temple University School of Law, from August 1992 to May 1994, and served as an adjunct professor at Widener Law School from 1996 to 1999, at which time he started teaching at the North Carolina Central University (NCCU) School of Law.