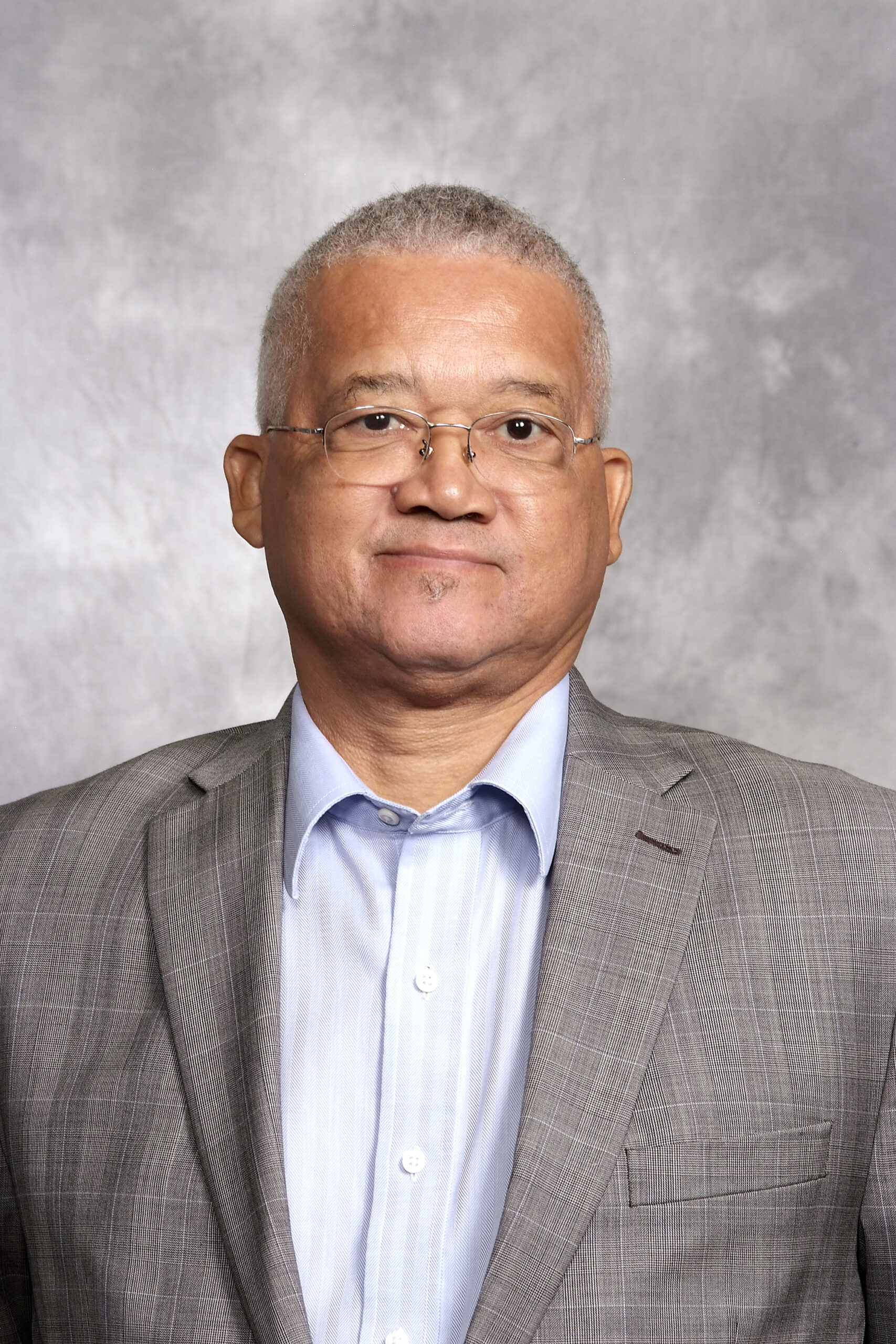 Fred J. Williams was born in Durham, N.C. and graduated from the Berkshire School in 1969. He received a Bachelor of Arts in History/Political Science from Duke University in December 1972 and received his Juris Doctor from the University of North Carolina at Chapel Hill in 1976. After graduation, he served as an Assistant Public Defender in Fayetteville, N.C. until January 1980 when he was hired as a Visiting Professor at the North Carolina Central University (NCCU) School of Law. While a Visiting Professor, Williams taught Criminal Law and Criminal Procedure, and directed the Criminal Litigation Clinic until January 1985 when he was sworn in as a Special Superior Court Judge after his appointment to that position by then Governor James Hunt.

Professor Williams returned to his teaching career at the NCCU School of Law in August 1987. He has completed courses at the National College of Criminal Defense Lawyers & Public Defenders and presented at various Continuing Legal Education (CLE) programs for the North Carolina Association of Black Lawyers (NCABL), the Conference of Superior Court Judges, the North Carolina Public Defender’s Association and other bar organizations.