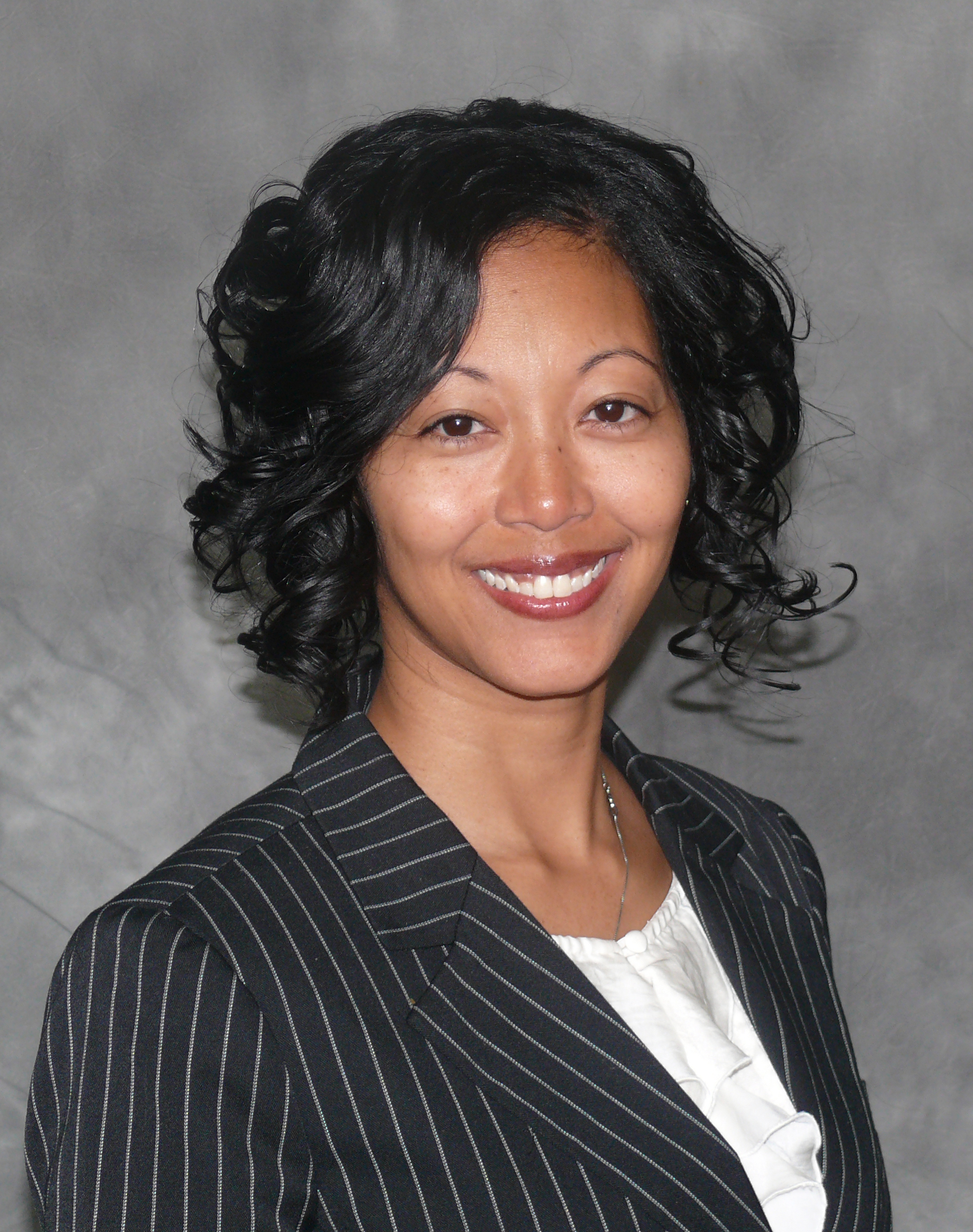 Dorothy Hairston Mitchell is a Clinical Associate Professor and the Supervising Attorney of the Juvenile Law Clinic. She also serves as the Legal Director at the Center for Child & Family Health. Previously, she served as an adjunct professor for many years with North Carolina Central University School of Law but joined the full-time faculty in 2016.

Professor Mitchell was born in Lawton, Oklahoma but grew up in North Carolina. She is a proud “Double Eagle” as she received her B.A. in Political Science and English from North Carolina Central University in 1999 and her J.D. from North Carolina Central University School of Law in 2002. After law school, she spent 10 years in private practice representing clients in various areas of the law. In February of 2013, she joined the Durham County Public Defender’s Office where she primarily represented parents in abuse, neglect, and dependency cases. She has also served as the defense attorney on the Durham County Adult Drug Treatment Court team for 9 years where she advocated for and represented persons on probation who suffer substance abuse issues. She has always had a special interest in working with juveniles and helping clients obtain services that will assist them in their overall life.

Professor Mitchell is a State Bar Councilor representing Durham County and is Vice-Chair of the Indigent Defense Services Commission. She has served on the Durham County Bar Association and the 14th Judicial District Bar Association board since 2007. Having served as president, vice president, secretary, she currently serves as a board director. She is the vice president of the George H. White Bar Association and is a board member on the Global Scholars Academy board of directors. She is also a member of numerous other civic organizations and involved in a vast array of community outreach and volunteer activities.